The Sagamore Spirit distillery is among the first distilleries built in Maryland since the beginning of Prohibition. Before being converted to ethanol plants during World War II, the state was home to 44 distilleries before Prohibition, including at least 13 in Baltimore. Maryland is back on the map as the premier distiller of rye whiskey.

A simple ridge skylight was designed to complement the building’s appearance and create an open feeling. The skylight brings natural daylight into the space for a better working environment and overall aesthetics for visitors. 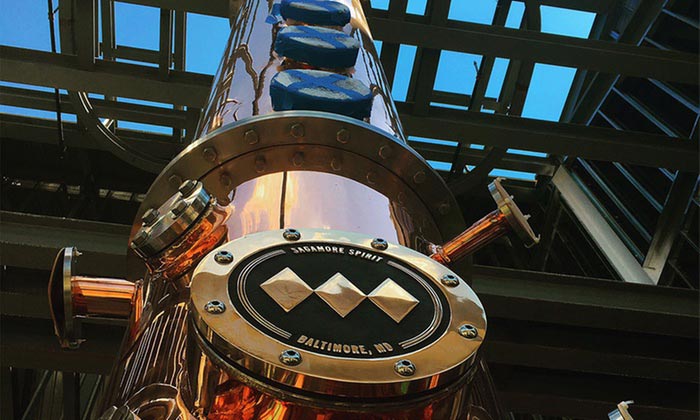 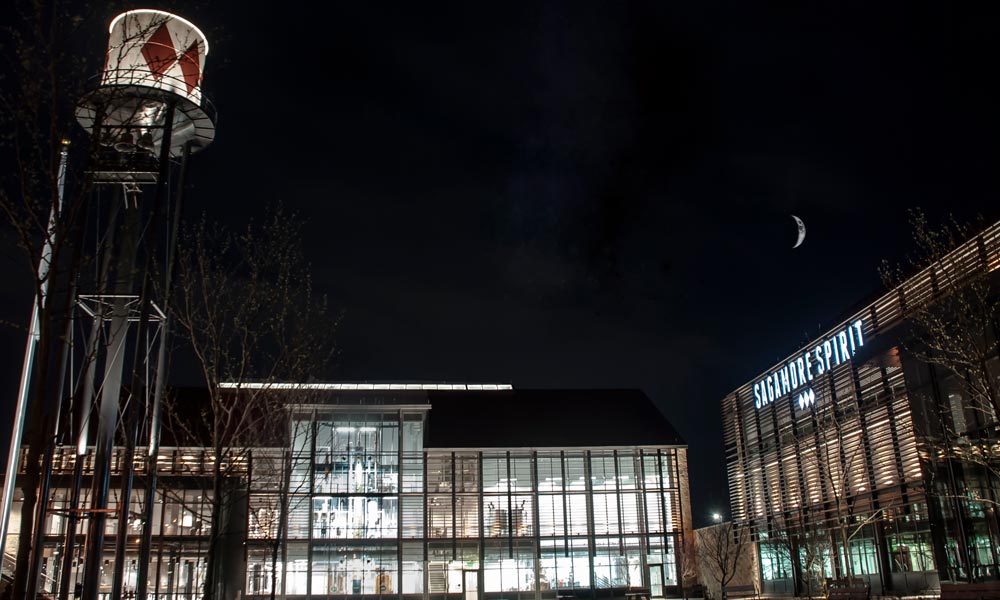